There are many things that can be done to breath new life into an older computer, especially one that is of good quality. One of the most cost efficient improvements to a computer is to replace that old HDD “platter drive” with a SSD “Static drive”. This article is to help you understand the difference between the two and why you might consider making the change in your computer.

A HDD is the typical main storage device of a computer and in most cases is the bottle neck or slowest component of a computer. Every time you want to store something on your computer or retrieve something from your computer storage, it is going to your HDD. The HDD is literally a bunch of high speed spinning magnetic platters with heads reading or writing that data bit by bit until the entire document or picture is retrieved. 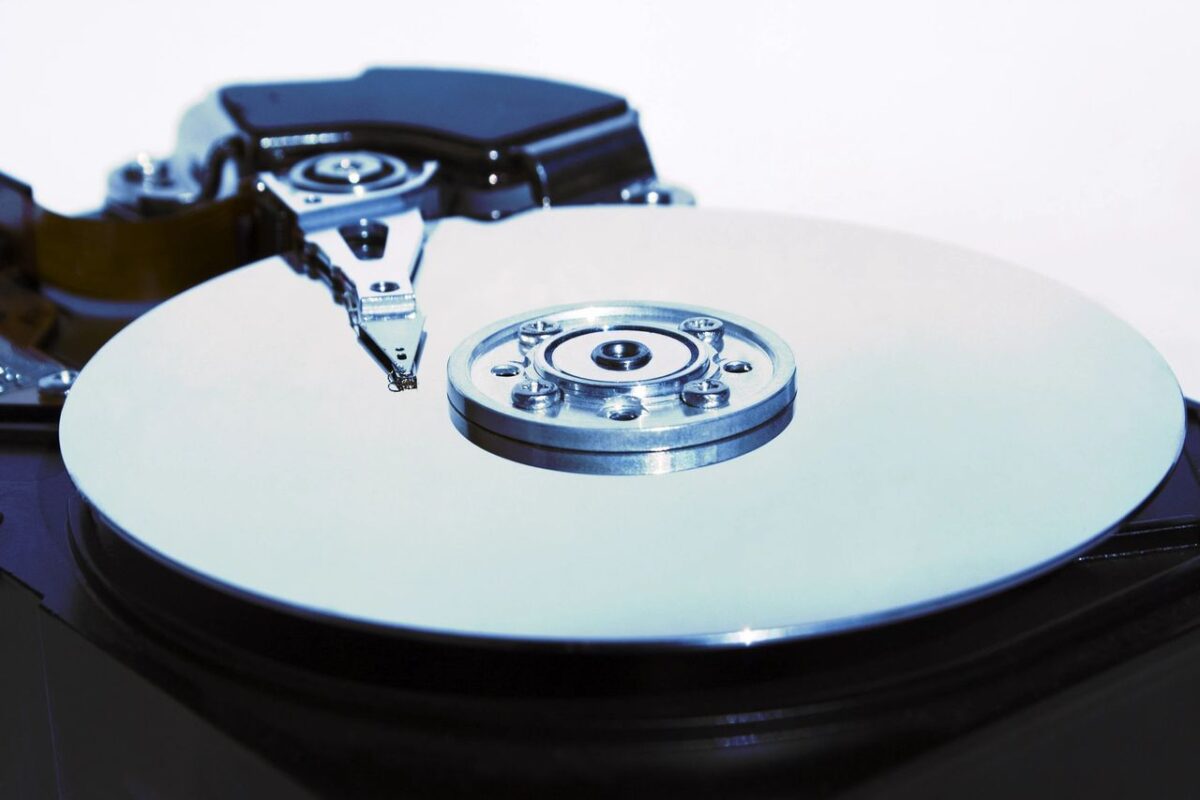 So what is a SSD? A SSD is a Solid State Drive which is made up of nothing but chips like the rest of your computer. A few years ago these were so expensive that most computers did not have them, and most people could not afford to replace their HDD with a SDD. Times have changed and as in most electronics the price comes down as it is more mass produced. The same is true for SSDs, this year the prices have dropped on SSDs to be very competitive with HDD prices. 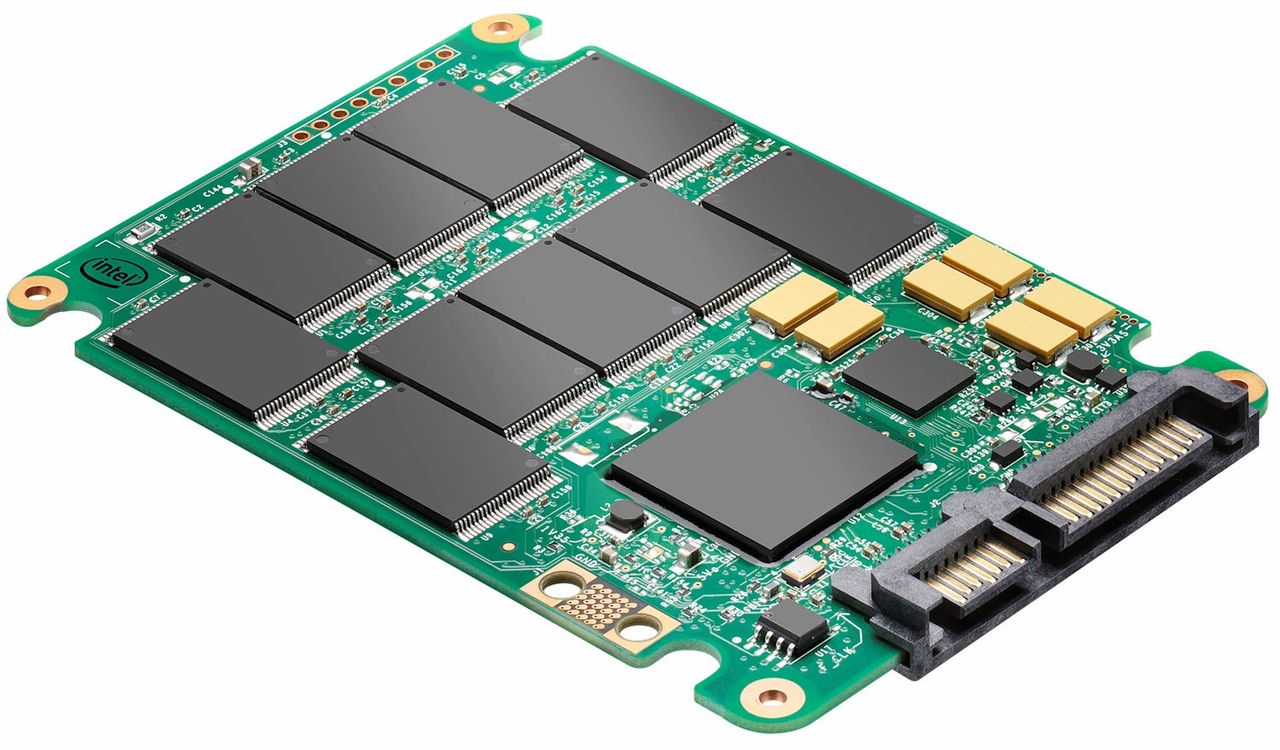 So why go to a SSD vs a HDD that is already in my computer?

There are many reasons.  A SSD is super-fast and ultra-light. It runs extremely quietly and consumes very little energy, so your laptop battery will have increased life. A SSD has access speeds of 35 to 100 microseconds, almost 100 times faster than traditional mechanical HDD. This means increased read/write rate, faster loading of applications and decreased booting time. The SSD has no moving parts. It uses flash memory to store data, which provides better performance and reliability over an HDD. The HDD has moving parts and magnetic platters, meaning the more use they get, the faster they wear down and fail.

With the reliability and lower cost of SSDs now, there really is no down side of going to an SSD vs a HDD.  All computers can be retro-fitted to an SSD with very little work.  Your data can also be ported to the new storage device for a seamless experience, and increased performance of your older computer.

Jeffry Borglum is the owner of Techie Dudes and he blogs here to help people with their technological woes, and learn cool new things.