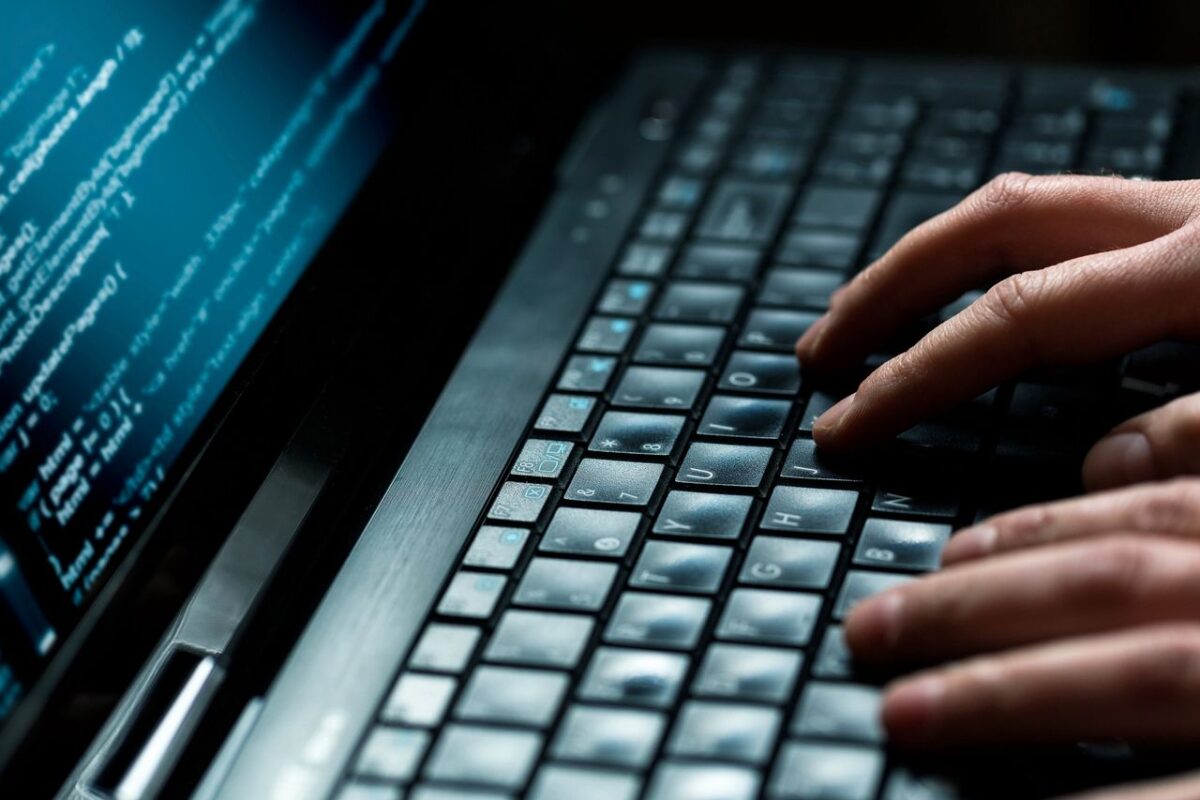 More than a third of all business computers are running on Windows 7 OS. This is concerning because in January of 2020 Microsoft is going to drop support on Windows 7.  Beyond that date, Windows 7 users will either have to pay for up to three years of patches or switch to Microsoft hosted virtual machines to remain on Windows 7.

This leaves just 14 months for these businesses to migrate away from Windows 7.  The last big migration in the corporate world was from Windows XP to Windows 7 in April of 2014. At which time Windows 7 had 45% of the install base and Windows XP had 38%.  This is not too far from the current estimates of Windows 10 holding 48% and Windows 7 estimated at 39%.

This similarity is a little alarming.  Come the end of the Windows XP era there were still about 28% of the computers on XP with 60 percent of the market on Windows 7.  If Windows 7 follows a similar trajectory, there will apparently be a vast number of systems no longer eligible for free security patches.

Don’t let your business become at risk of unsupported SW, let’s start the planning migration so that you have the time to prepare your team and train on Windows 10 before it becomes a rush.

Jeffry Borglum is the owner of Techie Dudes and he blogs here to help people with their technological woes, and learn cool new things.